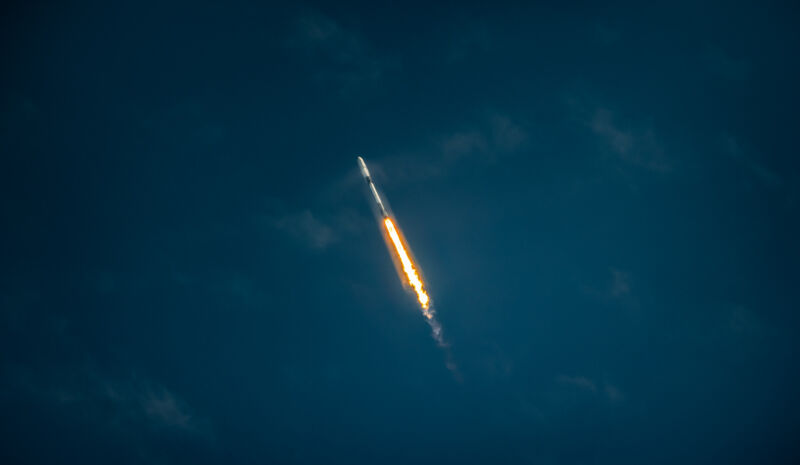 Welcome to Edition 3.46 of the Rocket Report! This week we have a mix of milestones to report for the Federal Aviation Administration and SpaceX, some launch delays, and as usual, some quirky news. Next week, the newsletter turns 4-years old—hard to believe I’ve been at this so long.

As always, we welcome reader submissions, and if you don’t want to miss an issue, please subscribe using the box below (the form will not appear on AMP-enabled versions of the site). Each report will include information on small-, medium-, and heavy-lift rockets as well as a quick look ahead at the next three launches on the calendar.

Virgin Galactic gets back into space. On Saturday, Virgin Galactic’s VSS Unity spacecraft flew above 80 km for the third time, completing a much-anticipated return to space following more than two years of downtime. The flight, which crested at an altitude of 89.2 km, was piloted by CJ Sturckow and Dave Mackay, Ars reports. The flight was significant for Virgin Galactic, as the last time VSS Unity successfully carried out a powered spaceflight was February 2019.