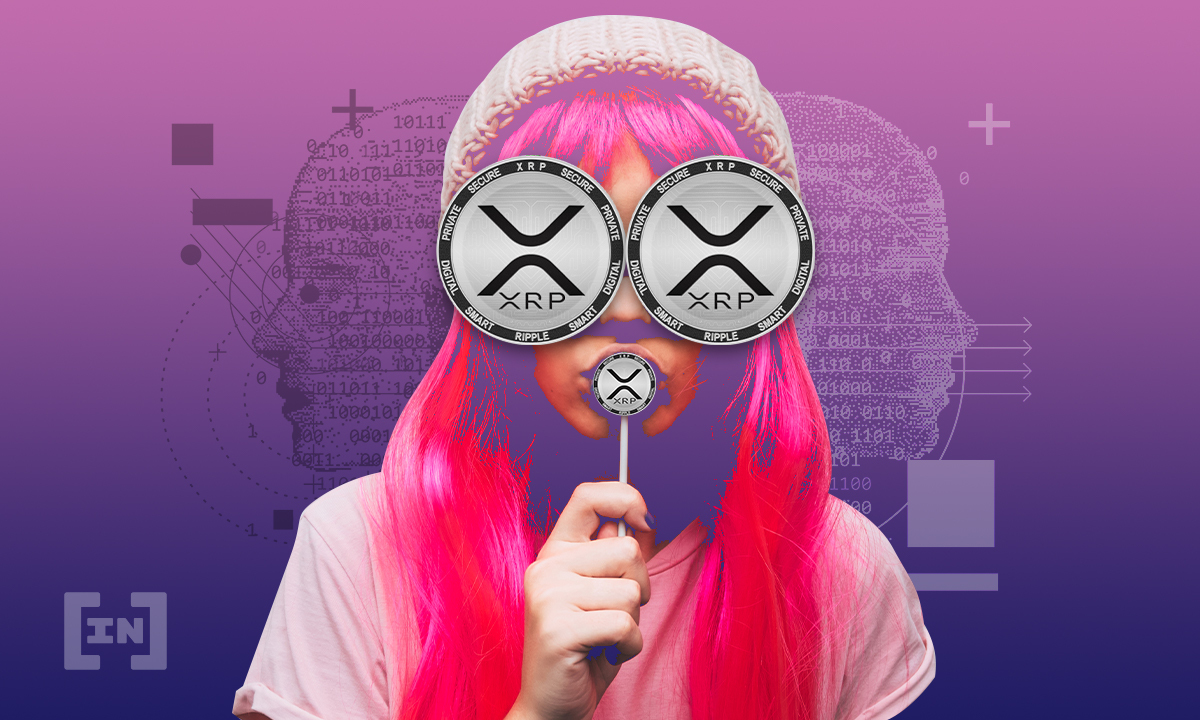 Apart from sales-related developments, the report also included the latest updates in Ripple’s ongoing lawsuit with the SEC.

According to the report, the company’s total XRP sales amounted to $150.34 million in the first quarter of 2021. This is a jump of approximately 97% from $76.27 in the previous quarter. The report also detailed that, “total sales by Ripple, net of purchases, ended the quarter at 7 basis points or 0.07% of global XRP volume, according to CryptoCompare TopTier (CCTT) volumes.”

Ripple attributed the growth in sales to the deepening engagement of its key ODL customers. Ripple also mentioned acquiring 40% of Tranglo, Asia’s leading cross-border payments specialist, to meet the growing demand for ODL.

The report added that the partnership would help facilitate Ripple’s expansion plans in Asia. In a recent interview with Reuters, Ripple CEO Brad Garlinghouse mentioned the company’s performance in Asia. “We have been able to continue to grow the business in Asia and Japan because we’ve had regulatory clarity in those markets,” Garlinghouse said.

Garlinghouse made this statement in light of Ripple’s ongoing lawsuit with the U.S. Securities and Exchange Commission (SEC). “It has hindered activity in the United States, but it has not really impacted what’s going on for us in Asia Pacific,” he noted.

Meanwhile, the report also featured updates on the lawsuit since the firm last issued its previous markets report last quarter. First, the report mentioned Ripple’s victory in its lawsuit against Tetragon on March 19. As there is still no official determination regarding XRP’s status, Tetragon’s claim of a “securities default” was invalid.

Next, the report referred to the Court granting Ripple’s motion to compel discovery on April 16. This required the SEC to produce documents regarding BTC, ethereum ETH, and XRP. On April 16, Ripple asked the Court to stop the SEC from contacting foreign regulators about them.

Then on April 19, lawyer John Deaton filed a motion intervening on behalf of over 12,000 XRP holders. He argues that the SEC does not represent their interest, and is in fact harming them.

Finally, the report mentioned the SEC filing a motion to strike Ripple’s “Lack of Due Process and Fair Notice defense.” This defense stated that the SEC had not warned Ripple, nor the broader market that XRP was considered a security.